The Two Funnels You Need to Master as a Sales Leader 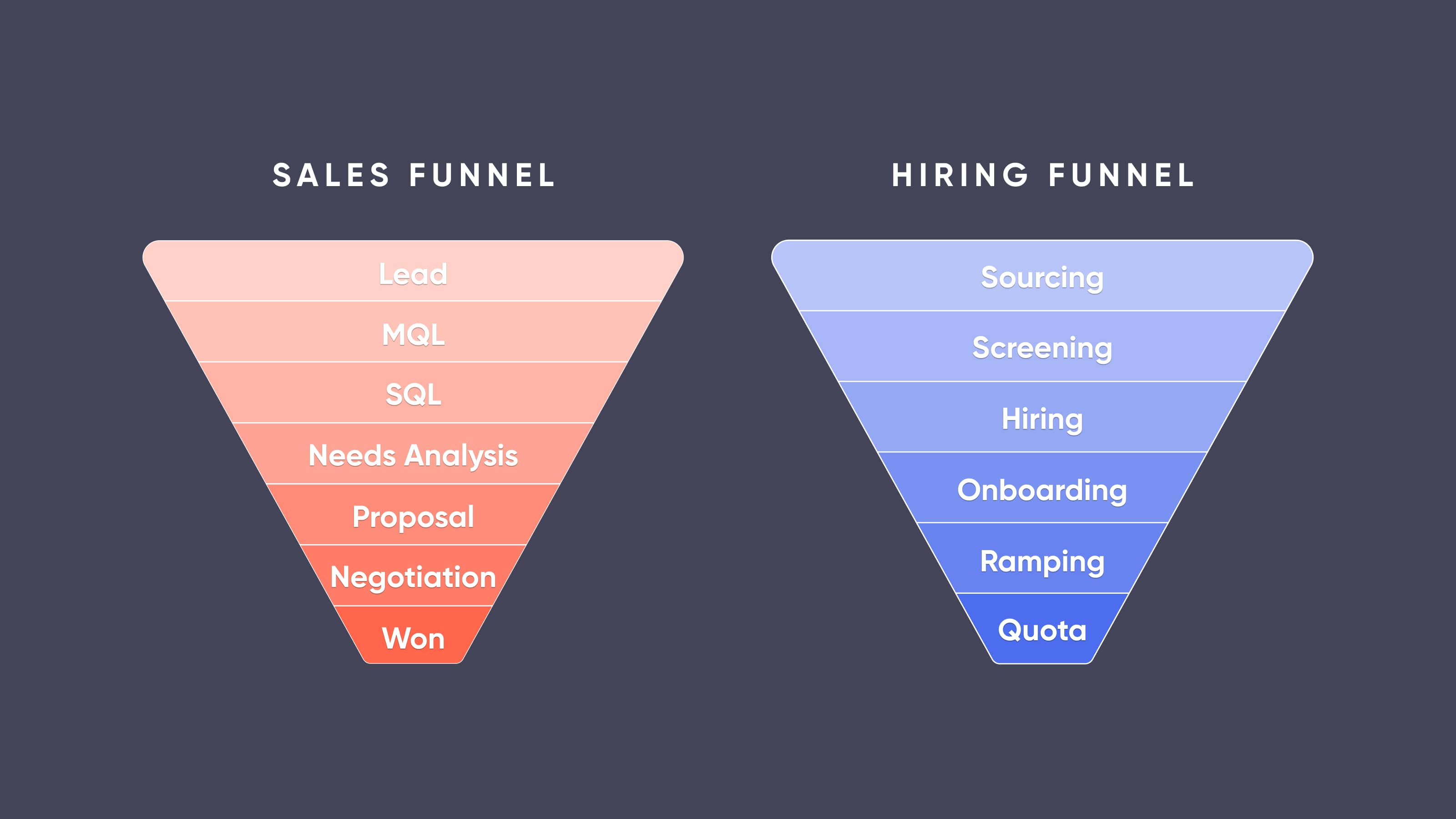 If you’re a sales leader, then the importance of understanding and controlling the sales funnel has been drilled into your head. You know from your training and education that in order to close deals, you have to visualize every stage of the buyer’s journey and implement the right strategies along the way. And if you don’t control the entire process starting with your leads, you can’t be successful.

The Sales Funnel No One Told You About

But there’s another funnel. As a sales rep you’re not likely to be aware of it, even though you had first-hand experience with it. As a sales leader, you are just expected to know it, even though someone else is almost always responsible for filling it.

It’s called the Hiring Funnel, and it has a direct impact on your ability to hit the number you’ve been tasked with.  The Hiring Funnel is the entire process from knowing when to make a position available, all the way to having a new hire being a productive and profitable member of the team. These stages often intersect with your sales funnel and directly affect a business’s success.

If you’re thinking to yourself, ‘why didn’t anyone ever tell me about this other funnel?!?,’ or ‘how can I build a system to account for it?’ keep reading.

The Problem with Only Focusing on Your Sales Funnel

Let’s pretend your sales reps each have a $1M annual quota. Every day you’re late in hiring a single rep costs the business $4,150 in lost revenue. That’s a lot of money. And guess what? It’s not going to show up on the books, so when a founder or investor asks what happened in Q1, there’s not a clear answer. As a result, employees are churned and burned. Over and over again, leading sales leaders into a shell game from one startup to another.

Most companies get this wrong, and it’s a large part of the reason why 94% of startups are failing at just Series A right now. Companies can’t go public until they’ve cleared Series A. Currently, IPOs are coming from the 6% of companies that do make it through Series A. This leaves an overwhelming majority of companies left behind.

Part of the problem is the relationship between startups and venture capital firms. Many VCs have never built a business themselves. Sure, they’ve read about them and have experience supporting and backing them financially, but they might not give the best advice when it comes to steady growth. They aren’t teaching their startups how to build systems and how to stay on top of these two funnels.

If you hire an employee too slow, you’ll leave money on the table. On the other hand, if you hire too fast, you won’t have enough leads to feed your team and too many employees too soon could throw your business out of wack. In order to be successful, you have to see the employee funnel and manage it alongside your sales funnel.

At Burnrate, we help companies scale teams at the right pace. If you need help understanding these funnels or want to learn more check out our other insights and tips for scaling SaaS startups. 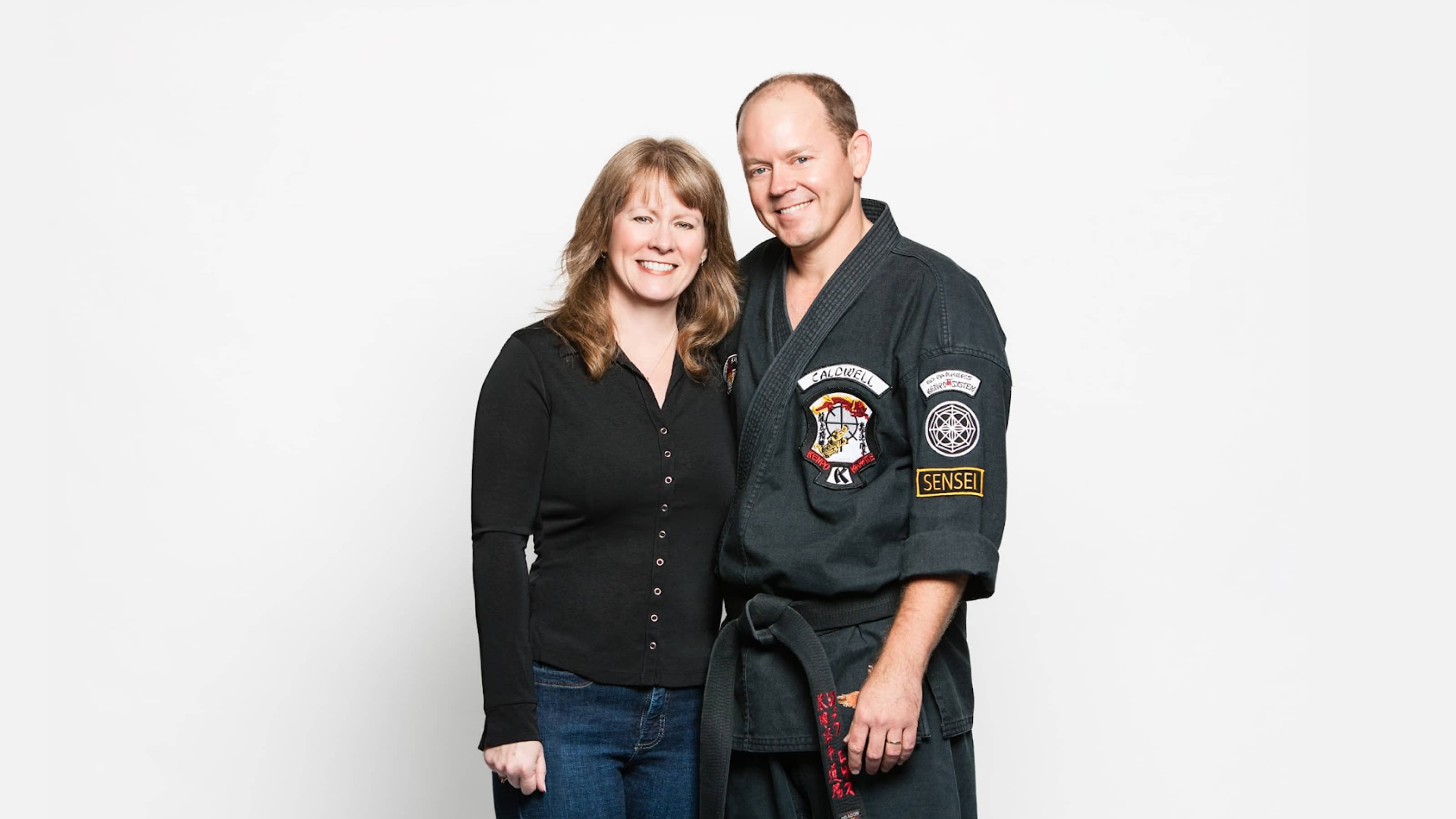 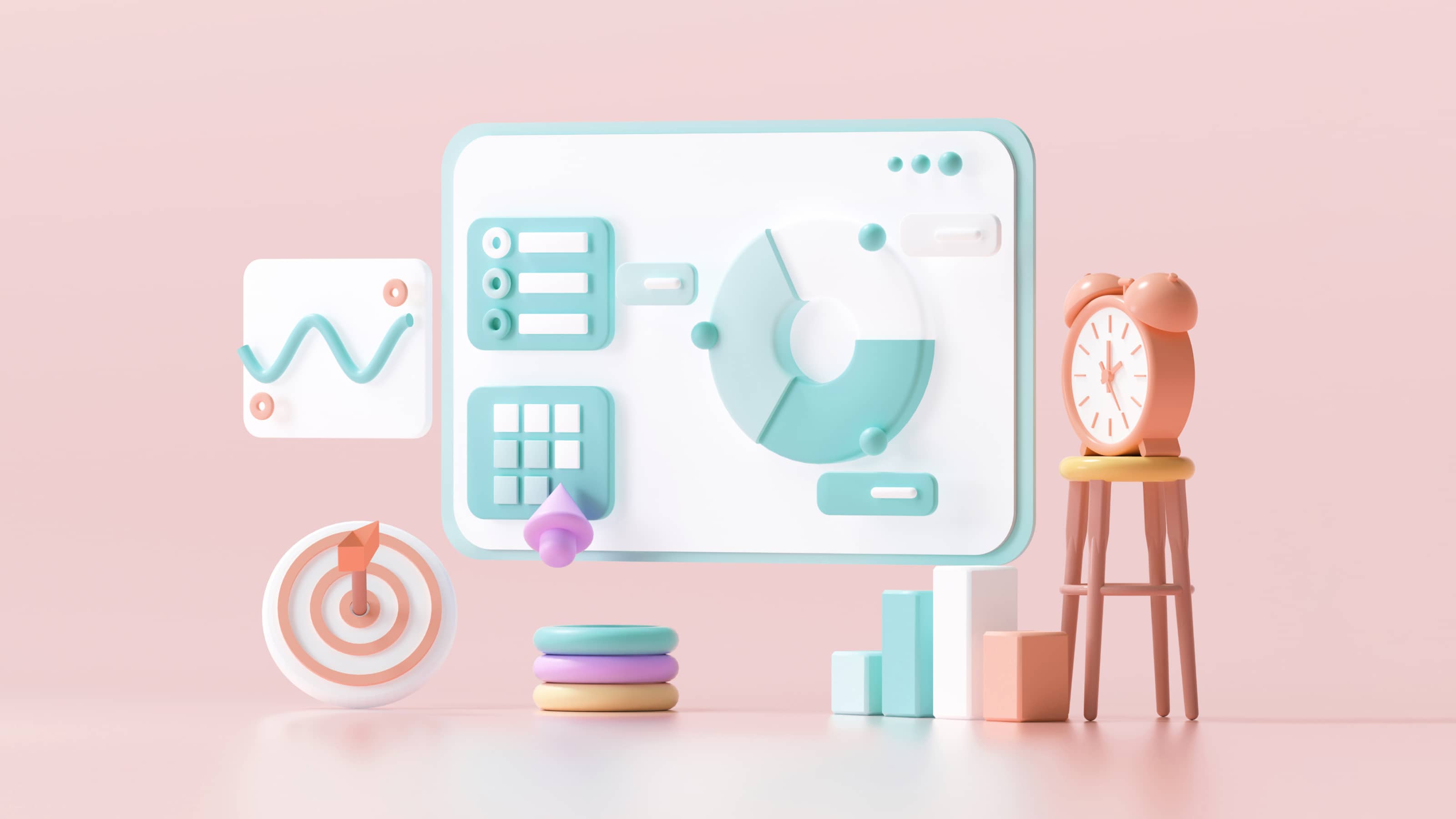 Management
How You Should Think About Your End-of-Year Planning 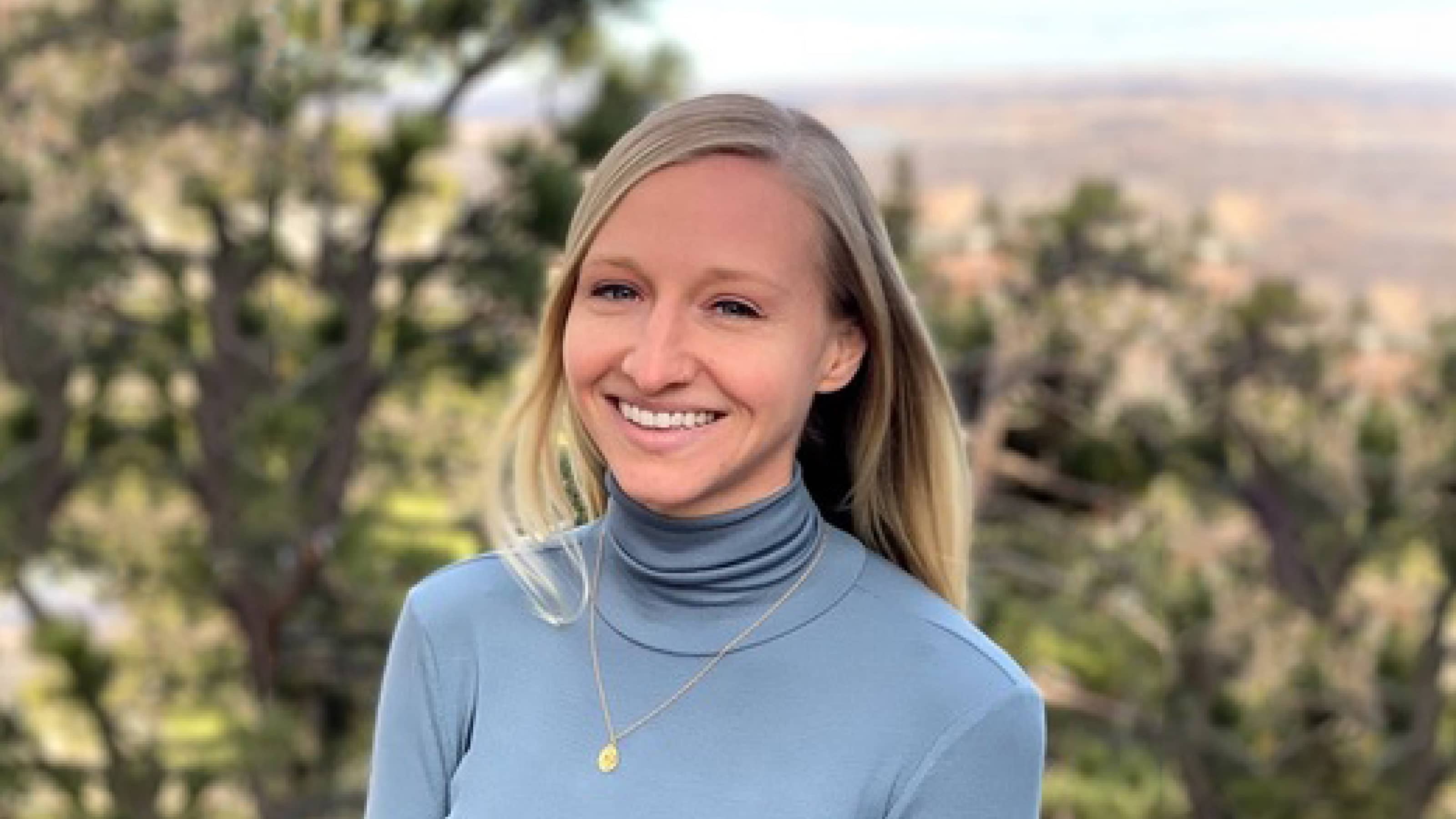 Schedule some time with us

Set up a chat with one of our experts so we can craft a growth plan that's right for your company!
Get a demo